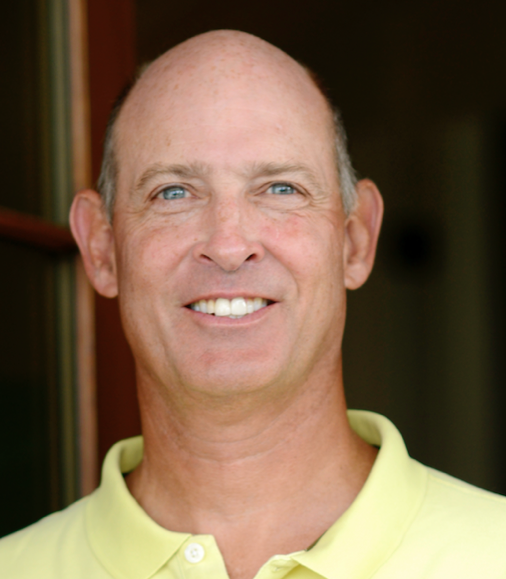 Eric is a fourth generation Charlestonian who grew up in the historic district where he discovered its nooks and crannies. During the summers, he roamed Sullivan’s Island, Isle of Palms, and Charleston’s waterways enhancing his love for the area and all its treasures.

Prior to pursuing his interest in real estate and joining The Boulevard Company, Eric spent more than twenty years in employee relations at MUSC’s Medical Center. Those same skill sets and willingness to listen allow him to pursue his client’s dreams and earn their trust while working tirelessly on their behalf.

Outside of work, Eric enjoys socializing with friends, fishing the offshore waters of
Charleston, the Bahamas, and Central America as well as engaging in Charleston’s remarkable culinary scene.